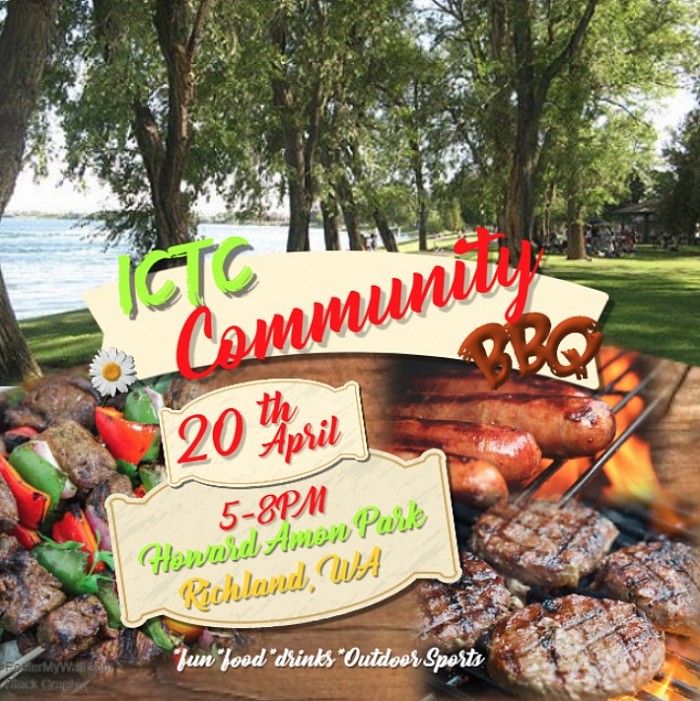 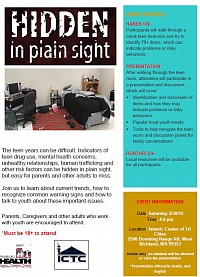 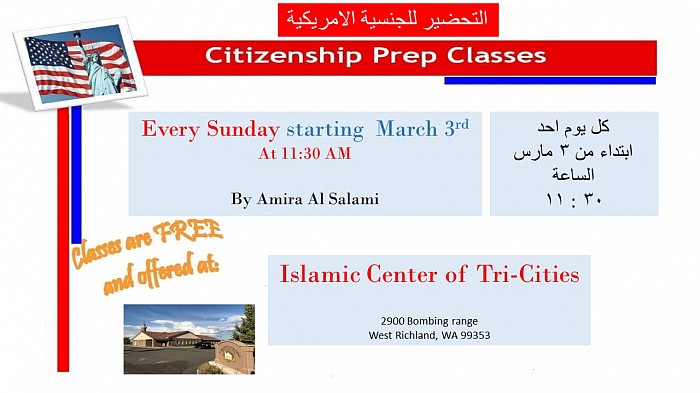 SEA TRI KAN registration is open! Join World Relief organization for a five-day bike ride across Washington (starts in Kent, passes through Tri-Cities, and finishes in Spokane) to support refugee resiliency. You may also help to receive and cheer the bikers when they arrive at World Relief office. Spots will go fast, so be sure to register soon! 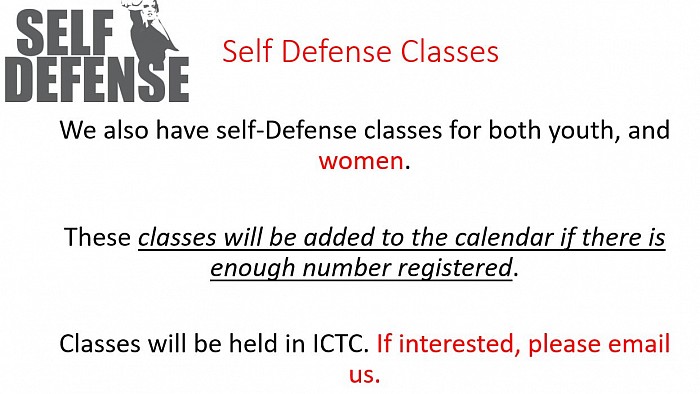 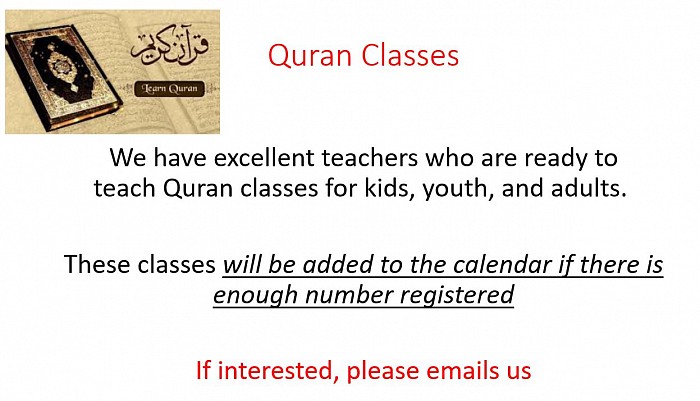 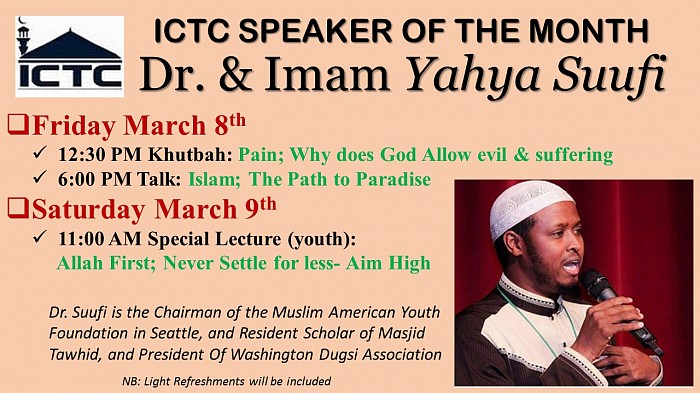 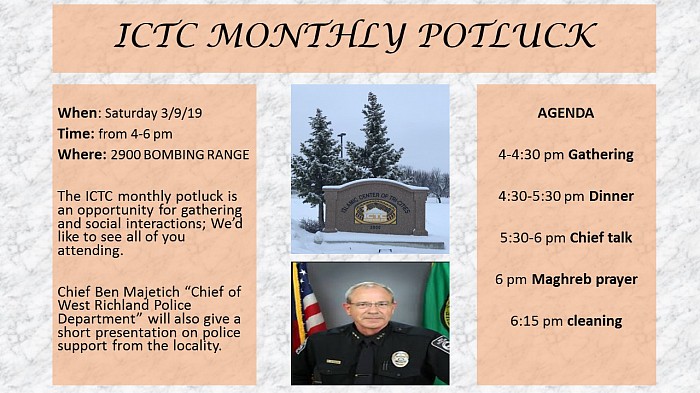 We are asking for support for two brothers Alameer(age 13) and Durgham(age 9) after they were both hit by a car on Tuesday night, November 6th.

Alameer is recovering from surgery after a compound fracture in one leg, injuries in the other leg and a fracture in his back.

Durgham is recovering after brain trauma and fractures in his skull, pelvis, collar bone and ribs.

Alameer is still in the hospital and both boys will have several weeks of rehabilitation.

Please help us support this wonderful family on their very long road of recovery. Any amount is greatly appreciated. Please continue to keep both boys in your thoughts and prayers.